Home / Antiques Diva / What’s in a Name? Art Nouveau and other Names
‹Return to Previous Page

What’s in a Name? Art Nouveau and other Names 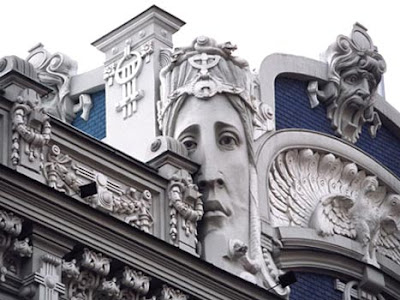 I have a confession to make. Before I moved to Europe a decade ago, I didn’t realize that all the countries in the world were not actually named what we call them in English. You may be laughing right now, but I must admit this came as a surprise to me. France was easy as in French it is still called France, but the French call the Netherlands “Pays Bas” (The Low Country) while the Dutch call themselves Nederland. Germany is Deutschland (to the Germans) but the French call the country of Germany Allemagne. And Switzerland … well, in truth, I always forget that they call themselves Confoederatio Helvetica, causing their license tags to read a confusing CH while Spanish cars boast a giant E for Espana. 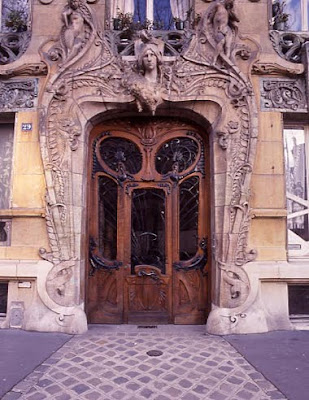 While this might seem like common sense to you, did you realize that the style we typically refer to as Art Nouveau also has a whole host of other names? In Germany it’s called Jugendstil (Youth Style) but in Austria, another German speaking country, it’s referred to as the Sezessionstil. Meanwhile, in the UK, Art Nouveau developed out of the Arts and Crafts Movement and is seen exemplified in Mackintosh’s work in Glasgow, so many Brit’s simply refer to this style as the Glasgow Style. The Americans aren’t any better. We often refer to all Art Nouveau design as Tiffany Style even on pieces that Louis Comfort Tiffany had no hand in designing. The Italians took no credit for the design. Instead, they looked to London’s Liberty & Co department store when naming the movement in their language, choosing to call Art Nouveau the Stile Liberty (Liberty Style). In Spain, Art Nouveau is referred to as Modernisme while in Denmark and Poland, Art Nouveau designs were absorbed into established local movements called Sknvirke (aesthetic activity) and Moda Polska (Young Poland). 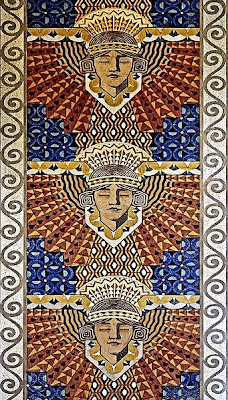 Even in France, where the term Art Nouveau originates, meaning New Art, it wasn’t always called by this term. In French you’ll also find Art Nouveau pieces referred to as Le Style Moderne (The Modern Style). Several other countries hopped on that band wagon, with Spain also using the terminology Arte Joven (Young Art) and Italy occasionally referring to it as Arte Nuova (New Art), while The Netherlands employed Nieuwe Kunst (new art). Some countries threw in additional names that had more to do with the flowing lines and organic forms, so keep your eyes peeled for phrases such as Stile Floreal (Floral Style), Lilienstil (Lily Style), Style Nouille (Noodle Style) and Stile Vermicelli (Macaroni Style). If naming an art and design movement after pasta isn’t enough, get this – Art Nouveau has even been referred to as Bandwurmstil (Tapeworm Style) and Paling Stijl (Eel Style). 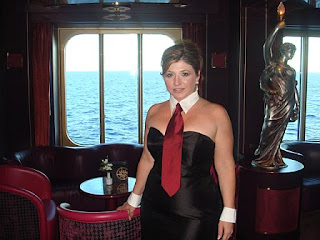 All this is enough to give you a headache, but as I wave goodbye, I’ll mention just one more name for Art Nouveau -Wellenstil (or the wave style).

Ta Ta for now. Until next time,