CLICK HERE TO LEARN ABOUT OUR Dealer TRAINING PROGRAM

The word of the moment is WANDERLUST -  Globally Chic Interiors are all the rage and the Trend in Interior Design for the 2020’s is Asian Antiques.  And with our Antiques Diva Asian Tours we help clients source antiques in faraway lands giving access to an exotic culture - and inventory - that you simply would not find on your own.  Our guides are American expats who have lived overseas 20+ years which allows them to understand both cultural points of view - that of our Western Clients and the Eastern Culture where you’re buying.  Creating customized tours based upon your buying needs, we take you to our favorite antique warehouses, private residences, small villages and flea markets for sourcing antiques in South East Asia.

While everything we do is customized, please click on a location below to learn about the types of tours we offer our clients. Whether you’re spending one night in Bangkok or visiting its better-looking sister to the north Chiang Mai, exotic antiques tempt even the most well-traveled shopper. In the Bright Light Big City of Bangkok you find a wealth of inventory from various time periods the reflecting cultures of Thailand and its surrounding countries. In Chiang Mai you enter the ancient kingdom of Lanna – which traditionally is a crossroads for trade routes through the Golden Triangle into Laos, Burma, China and beyond. Our Thailand Antiques Tours Guide will custom plan an Asian antiques buying tour for you whether you’re looking to purchase antique furniture, textiles, decorative accessories, handicrafts and artisanal creations or architectural salvage. We will also help maximize your time and money by translating and negotiating on your behalf, and finally liaising you with an international shipper.​​​​​​​​​​ 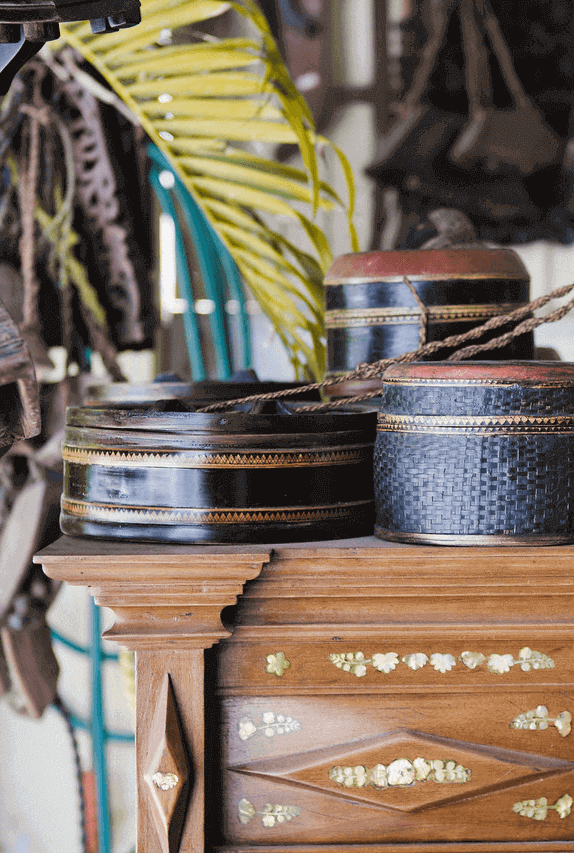 Perhaps no other country in Southeast Asia evokes a deep sense of mystery more than Cambodia. Home to the largest religious monument in the world, Angkor Wat, the Khmer Empire at one time covered modern Thailand, Laos, Vietnam and the Malay Peninsula. Later, in colonial times, its new capital Phnom Penh would become known as the “Pearl of Asia”. Despite the devastation of left behind by the genocide of the Khmer Rouge during the Cold War, architectural artifacts from both Angkor and the French colonial period remain and are highly sought after by  antique collectors. Durable materials such as sandstone, bronze and silver have ensured the preservation of its rich heritage that includes sculpture, carvings, cast objects such as gongs and farm implements, wooden weaving tools, betel nut chewing accouterments, ceramics, textiles and more. Our Cambodia Antiques Tours Guide will custom plan an Asia antiques buying tour for you whether you’re looking to purchase antique furniture, textiles, decorative accessories, handicrafts and artisanal creations or architectural salvage. We will also help maximize your time and money by translating and negotiating on your behalf, and finally liaising you with an international shipper.​​​​​​​​​​ 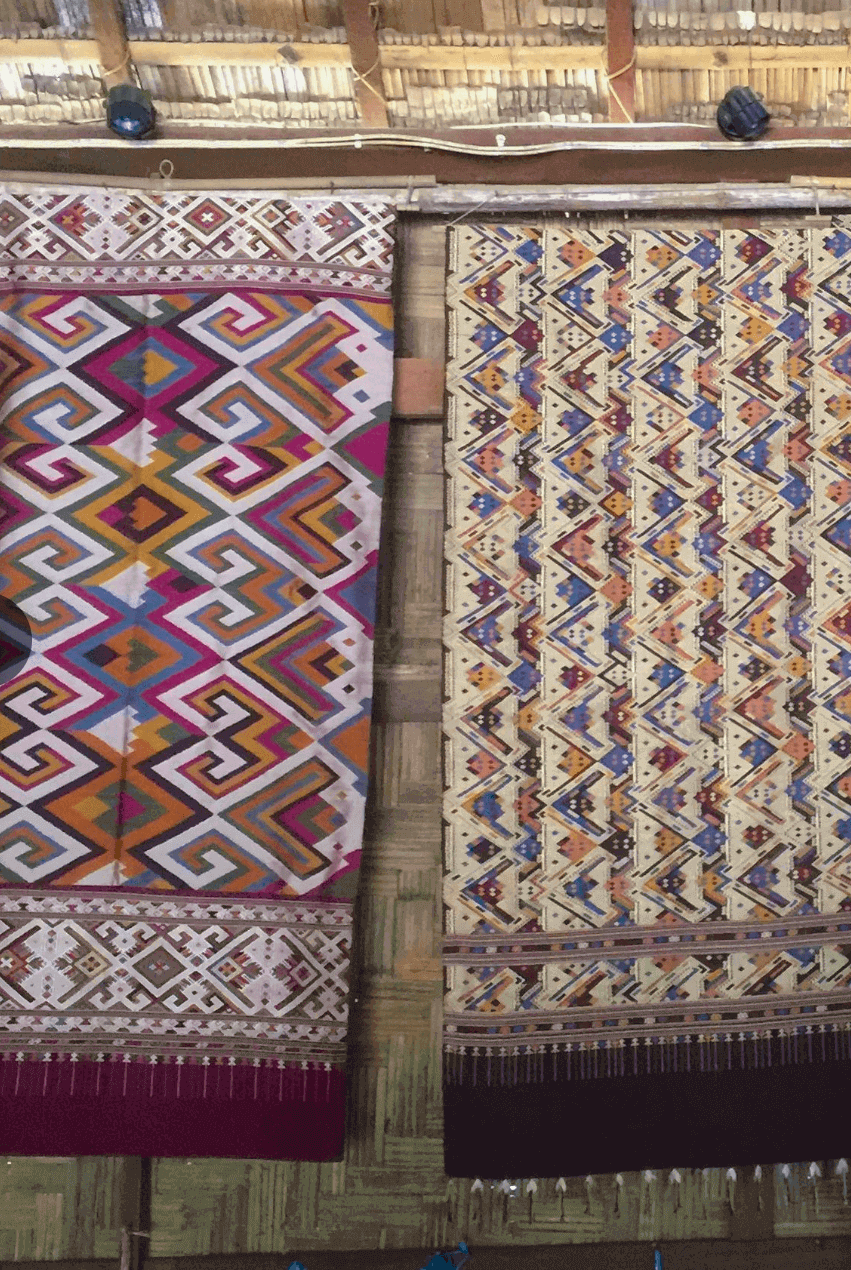 One of the five last remaining Communist countries on the planet, a trip to Laos is akin to taking a trip back in time. It was not so long ago that travel restrictions and scarce flights made journeying to this land-locked country infeasible. Now anyone armed with an e-visa and a budget air ticket can make the quick one-hour flight from Bangkok to what is often referred to as the “forgotten country”. Even so, visitors arrive in a trickle and there is still the sense of entering uncharted territory. Laos antiques tours are the perfect scenario for antiques buyers who are looking for new frontiers in sourcing. Like other countries that make up Indochina, there is a confluence of cultures left behind by its colonial history – like the coffee and French baguette sold on street corners as monks waft by on their morning alms rounds – there is a tantalizing mix of the familiar and peculiar – from folding French doors and architectural features to the exquisite textiles, silverware, wood carvings, paintings and splendorous temple adornments. Prepare to be enchanted not only by Laos’ sleepy towns, mystical mountains and the deep serenity of the mighty Mekong River but by the rich symbolism and intricate designs that imbue every aspect of its art and antiques. 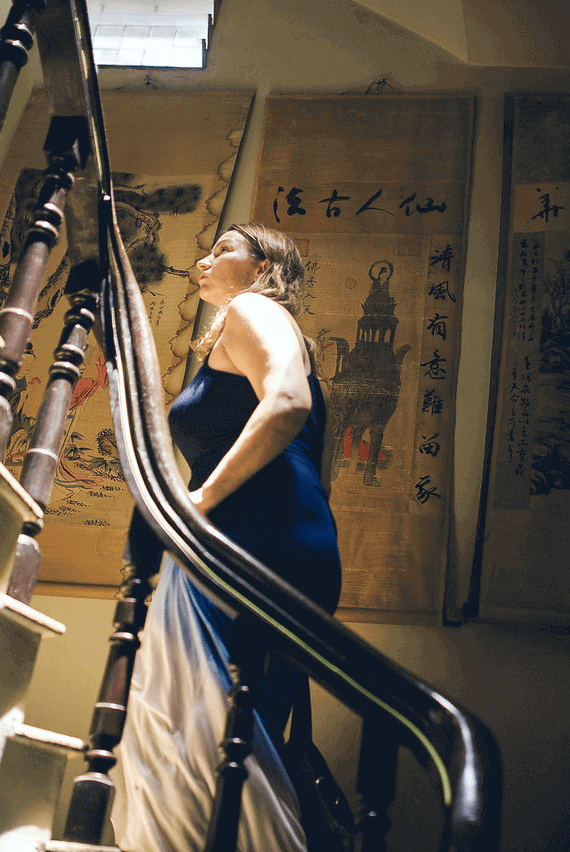 With its French Colonial Architecture overlaid by a layer of Chinese Shophouse culture, Vietnam is laced with an Indochine romance, layers of history making it perhaps the most exotic and enchanting destinations in South East Asia. This is a designer’s dream when it comes to taking a Design Inspiration Tour. It’s sensory overload – honking scooters and epic traffic jams give way to verdant green rice paddies and the cities are swathed in silk from lanterns to robes and custom made clothing and more. With chic shopping on every corner it’s easy to forget Vietnam is one of the few remaining communist countries in the world – for surely capitalism has been embraced in this new fangled version of communism that embraces both art and antiques as well as French influence in l’art de la table left over from it’s colony days. Our Vietnam Antiques Tours Guide will custom plan an Asia antiques buying tour for you whether you’re looking to purchase antique furniture, textiles, decorative accessories, handicrafts and artisanal creations or architectural salvage. We will also help maximize your time and money by translating and negotiating on your behalf, and finally liaising you with an international shipper. 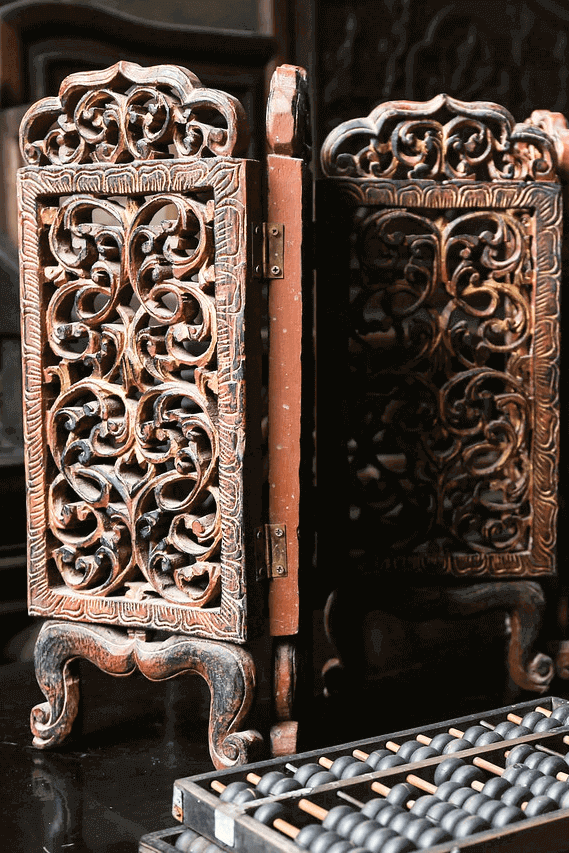 Myanmar – formerly known as Burma –  is one of the least visited countries on the globe. Known as “The Golden Land” for the sheer amount of gold used to embellish everything from temples to lacquerware, it's a place where the men wear skirts known as longyis and the local women apply yellow looking make-up – thanaka– to their faces. The elderly warmly greet you with their blood red teeth (as a result of chewing betel nut) and monks making alms rounds are a regular sight. After years of being virtually closed to the outside world, economic sanctions have been lifted on Myanmar making this country one of the new frontiers for antiques sourcing. Historically prominent when it comes to Southeast Asian antique furniture, Burmese teak has been always been highly prized and sought after. Few woods match teak for its durability and beauty, and the older the wood, the better the quality. But the variety of inventory available in Myanmar isn’t simply limited to Colonial, Victorian and Art-Deco Burmese antique furniture. An array of antiques abound from religious and temple architectural salvage and fragments to lacquerware, Chinese pottery, tribal Burmese textiles, antique wood carvings and Nat figurines, as well as brass and bronzeware. 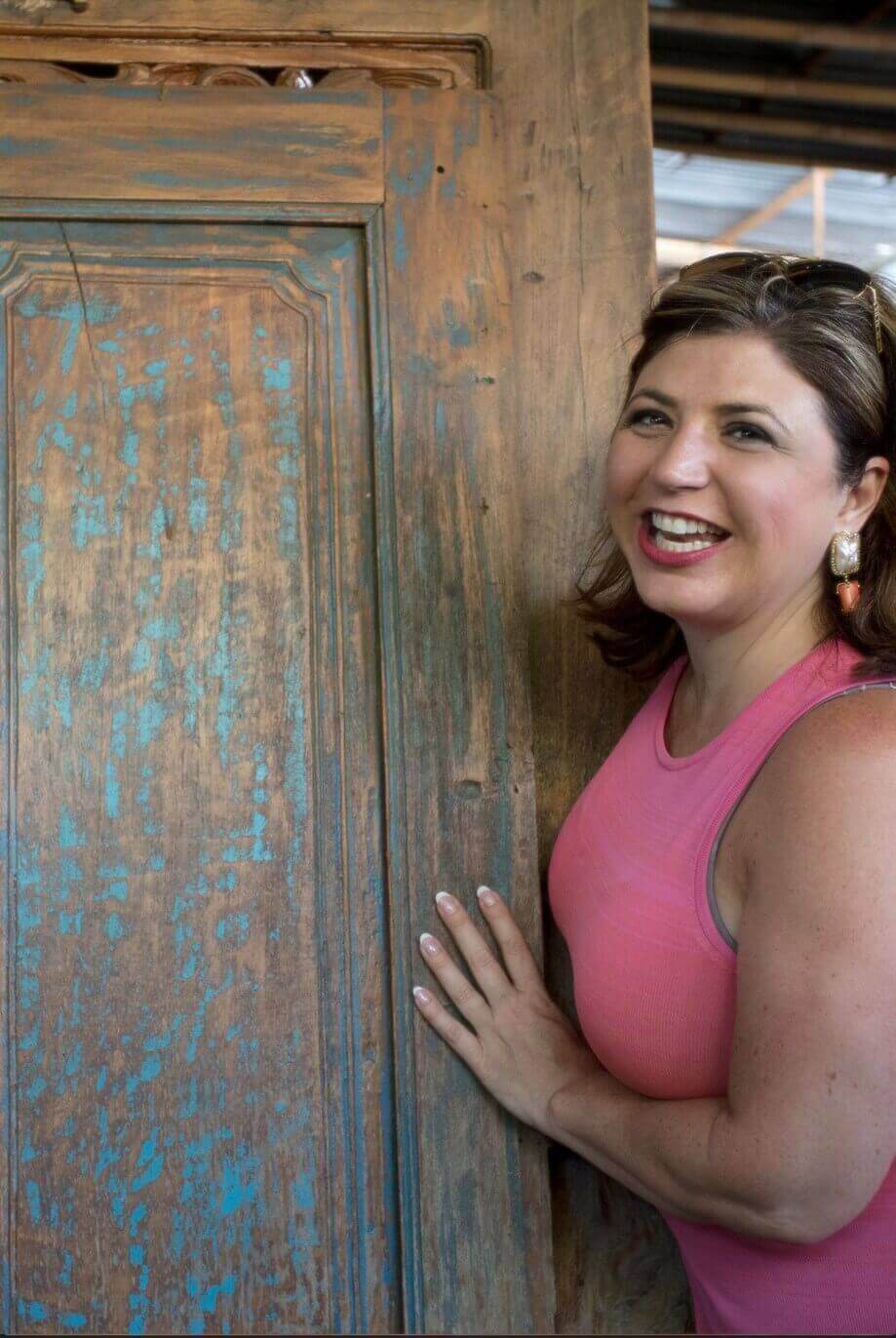 With its gorgeous beaches, luxury resorts, rice paddies and ancient temples Indonesia has far more to offer than just a destination as a vacation hot spot. Bali is one of the world’s best resources for global sourcing. Their antiques scene – and the abundance of offerings – is reminiscent of the Paris Flea Market but Indonesia offers more than just antiques. Whether you’re seeking a source for manufacturing your furniture line,  wood and stone carvers, weavers, painters or gold and silversmiths Bali alone has the world’s greatest repository of high-level artisans in the world and at The Antiques Diva & Co we give you access to the best of them. Furniture – whether new or old – ranges from rustic and folk art to refined or cutting edge and contemporary in design. Textiles reign with batiks and ikats in heartbreakingly beautiful patterns. Fashion, jewelry and art de la table give island chic a new audience making the tribal mainstream. After assessing your antiquing and other design or fashion sourcing needs we will custom plan your Indonesia antiques tours and buying trips – helping to maximize your time and money by translating and negotiating on your behalf, and finally liaising you with an international shipper.

​Whether you’re looking to buy one specific piece or wanting to fill an entire container,

​our personal shopping antique buying guides share their vast knowledge of secret sources to take you to all the right places.