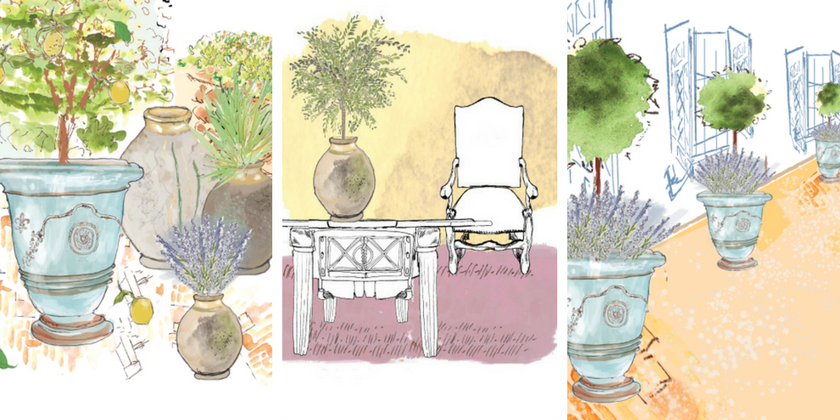 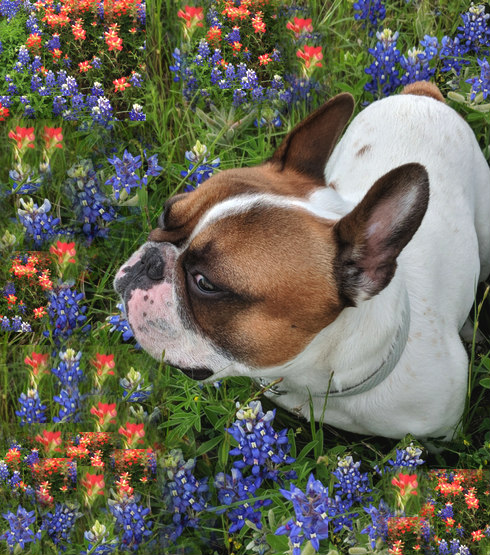 Louis in the Texas wildflowers 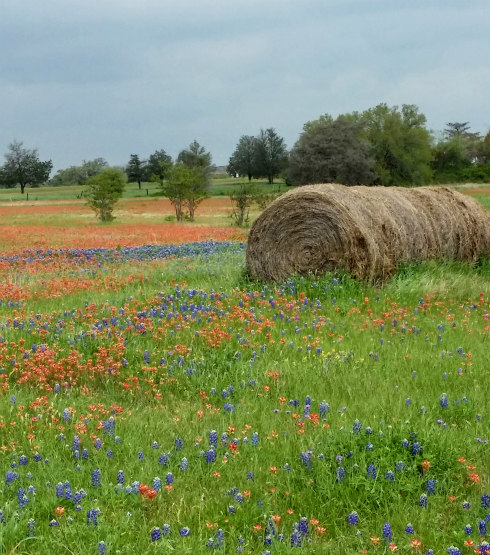 Texas bluebonnets and Indian paintbrush in the hills surrounding Round Top 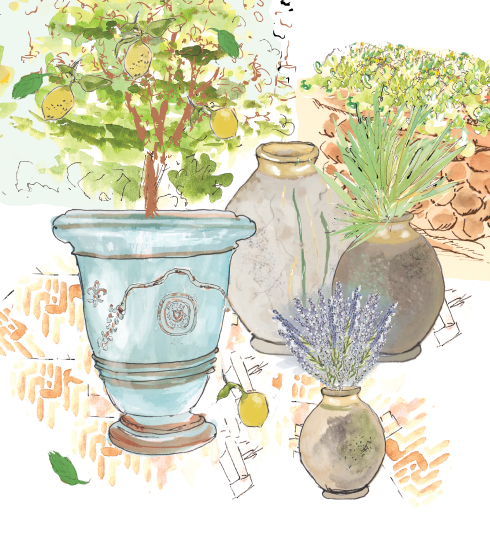 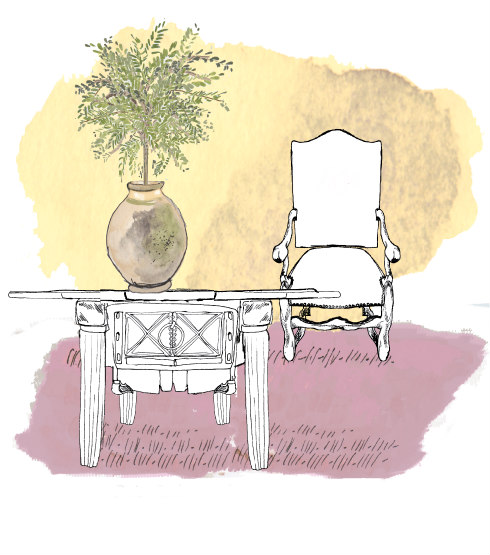 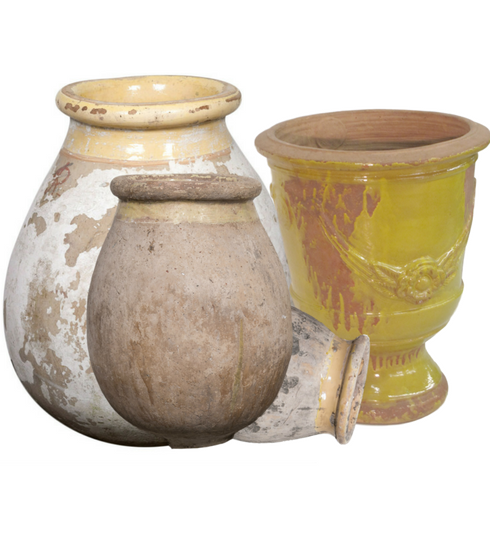 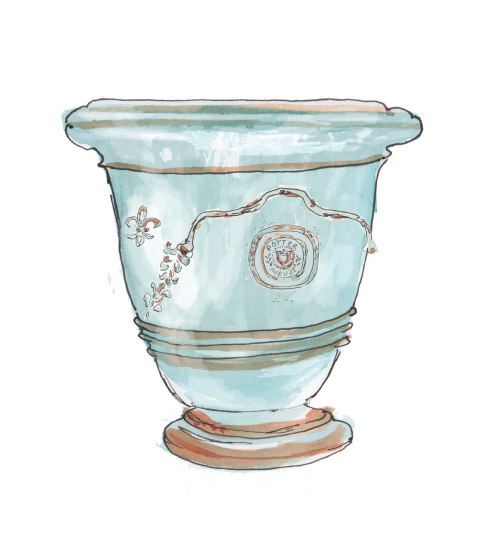 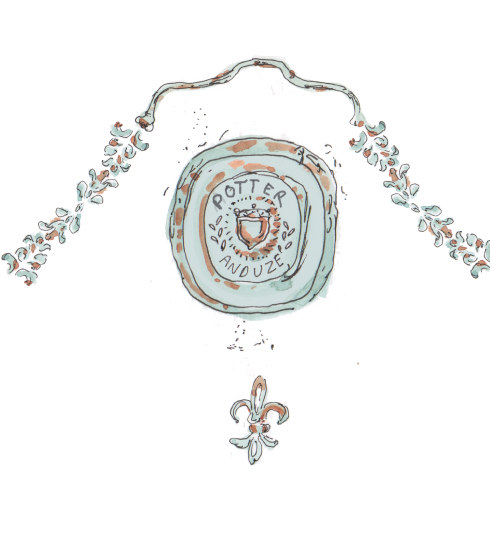 Floral garlands, a stamped medallion with the potter’s signature, and other refined decorations embellished each pot 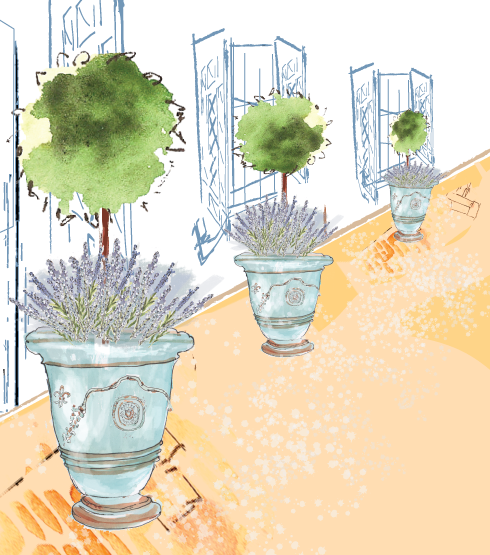 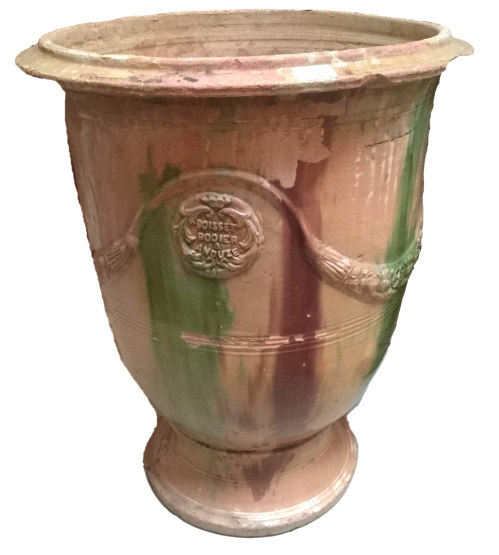 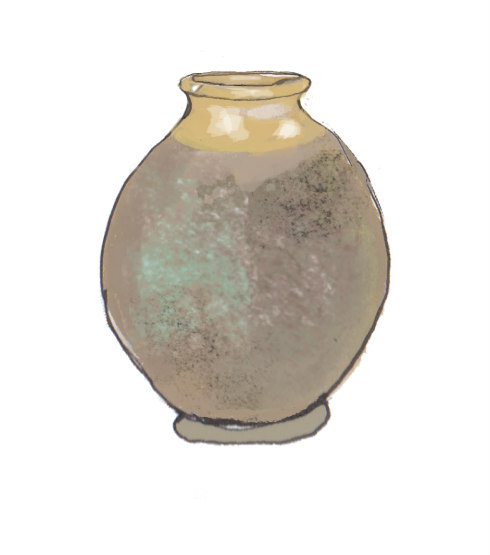 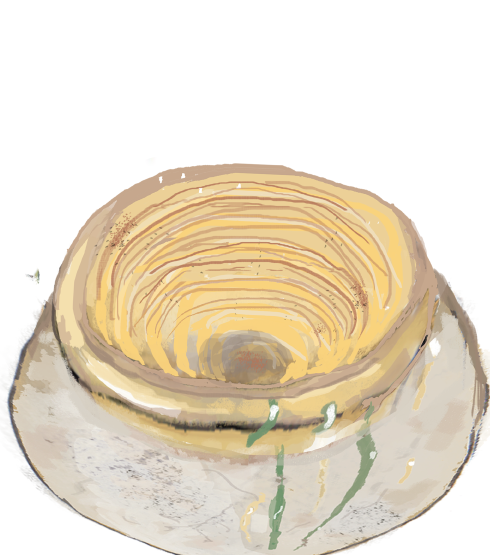 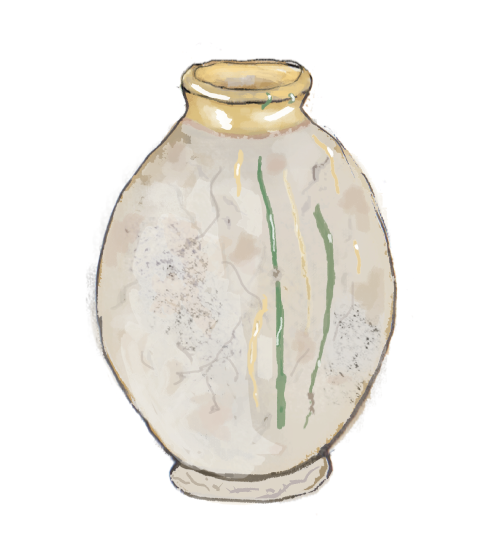 Mother-in-law tears on a Biot jarre 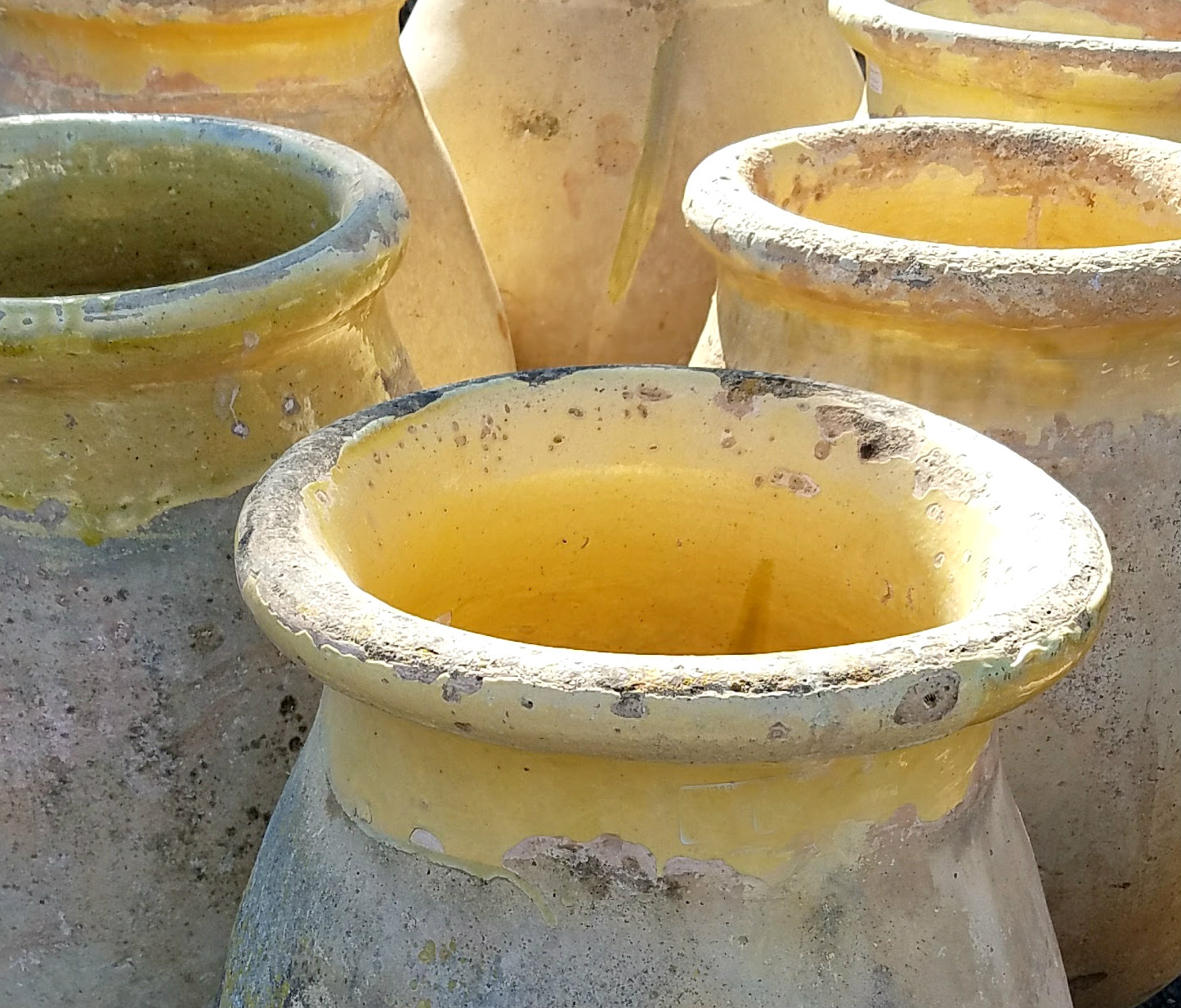 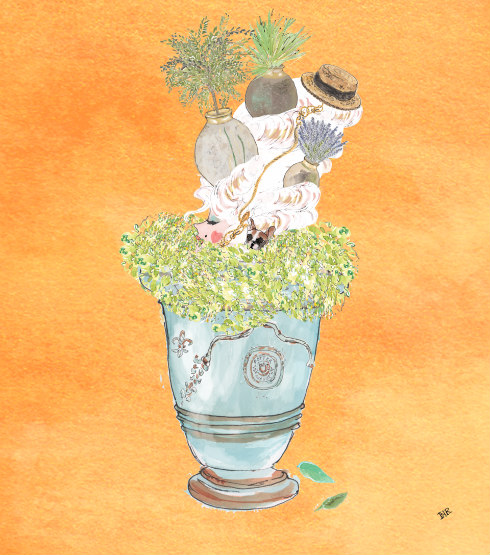