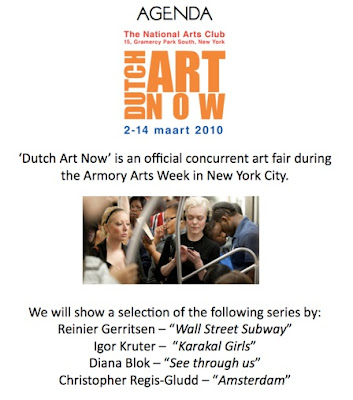 When I received the following email from Eduard Planting Fine Art Photography in Amsterdam, I knew I had to share the details with NYC area readers – Dutch Art Now is taking a bite out of the Big Apple! 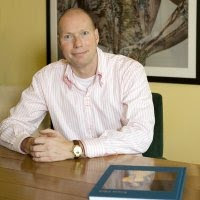 If you happen to be in New York between 2 and 14 March, then please feel free to visit us at The National Arts Club and see the work of:

Dutch Art Now is an official concurrent art fair during the Armory Arts Week. An art show with a carefully chosen selection of art from either renowned or upcoming Dutch artists. For the second time this show is hosted in the distinguished National Arts Club. There will be 9 other galleries exhibiting as well.

The show will be opened officially by the Dutch Consul-General on Tuesday night, 2nd March – Please let Eduard Planting Fine Arts know if you’d like to be invited for that occasion! 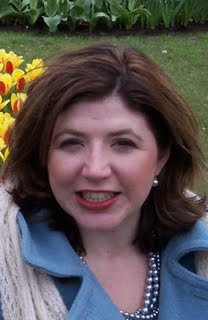