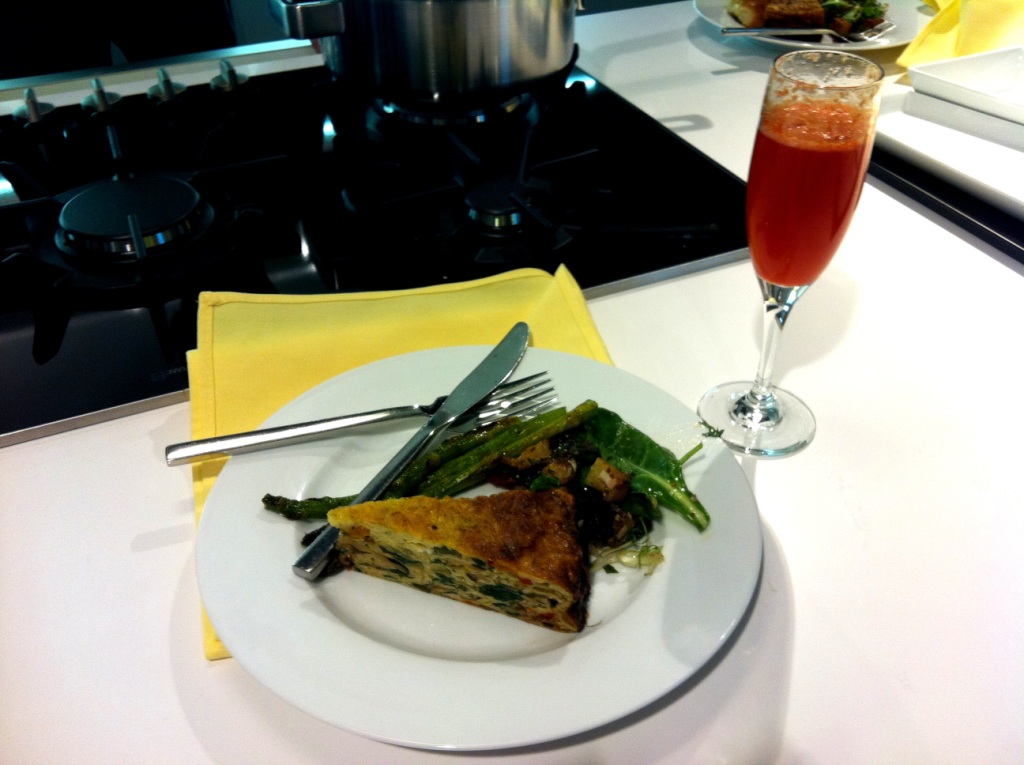 During my recent trip to NYC as part of tour” target=”_blank”>BlogTourNYC I had the opportunity to enjoy a brunch hosted jointly by Poggenpohl and BLANCO at the A&D Building in honor of the new chef-inspired Eric Ripert Kitchen. 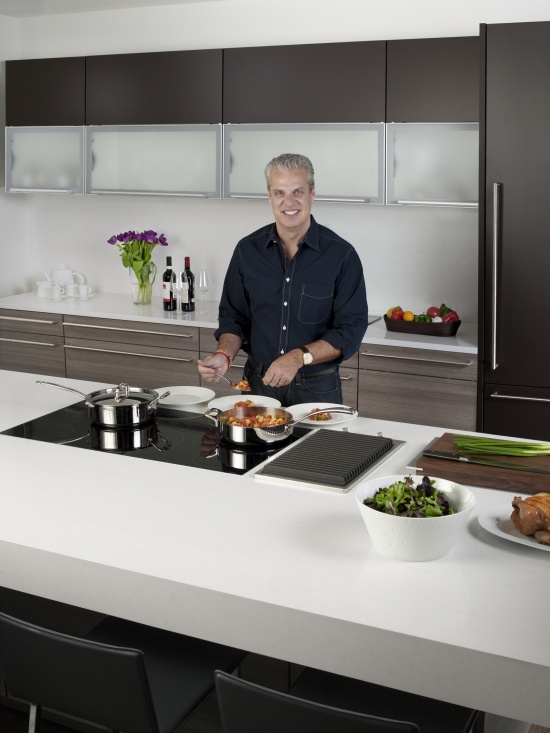 Eric Ripert is chef of the celebrated three-star Michelin rated New York restaurant Le Bernardin and he cooks with both Poggenpohl and BLANCO at home and on his Emmy award-winning TV show, Avec Eric.

Not only did we get to snack on divine brunch foods and hear a slew of details about kitchen trends but we were also introduced to never-before seen products including the BLANCO CERANA Fireclay Apron Front Sink and Poggenpohl’s +ARTESIO Kitchen.  Joining over 30 design editors in an interactive and educational event, we saw Eric’s concept for cooking and entertaining at home brought to life in a beautiful contemporary and eco-friendly design. 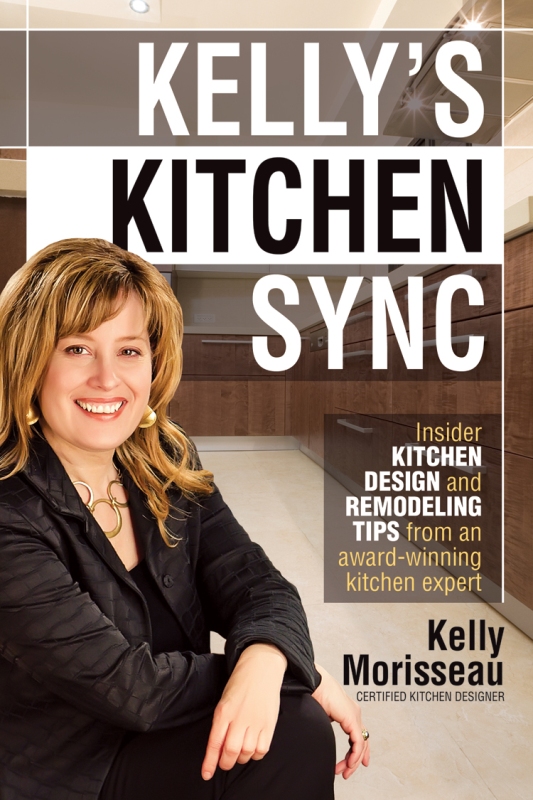 Having the opportunity to taste Eric’s treats while touring New York’s ultimate design center resource for luxury kitchens alongside fellow #BlogTourNYC participant Kelly Morisseau of Kelly’s Kitchen Sync was a dream come true as her expert eye honed in on kitchen features I might have missed on my own.

Kelly’s blog, Kelly’s Kitchen Sync, is a top-ten kitchen design blog on the internet and with good reason – her award-winning experience includes more than 25 years as a professional kitchen designer, both on her own and for leading design/build firms. She is a Certified Master Kitchen and Bath Designer (CMKBD) and a Certified Interior Designer (CID) in California and also author of a new book on kitchen design.

What caught Kelly’s eye as we were touring this Poggenpohl/BLANCO event at the A&D Building was the Miele cooktop inset into the Poggenpohl counter and set back to allow for a plating station at the front. 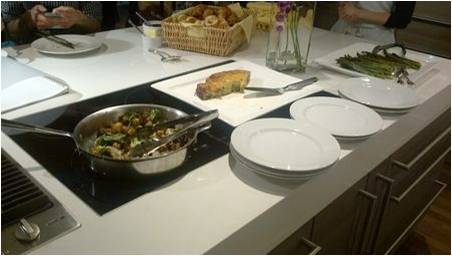 Kelly also remarked upon the 66” high tall pantries on the far wall behind the kitchen island. 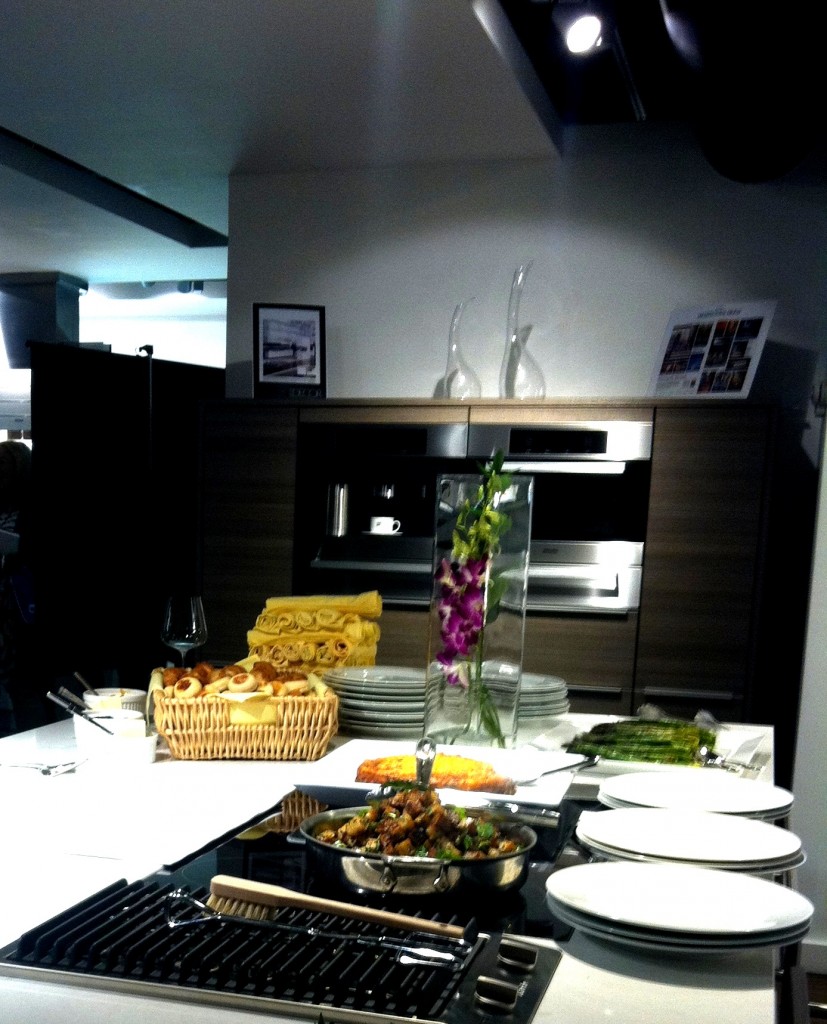 As Kelly tournyc-the-kitchen-version-pt-1.html” target=”_blank”>wrote in her blog, this feature “makes a room feel more open, allows for design and decor applications, and keeps storage ergonomically within reach. This design has been part of European and world kitchen design for at least 30 years. Still going strong in high-end design.” 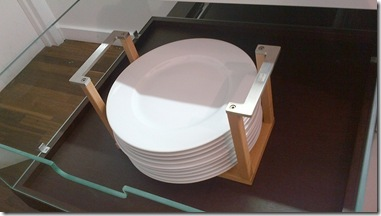 With her kitchen designer’s eye, she also noted a detail I would have missed altogether – the electrical outlets in the band above the lighting. 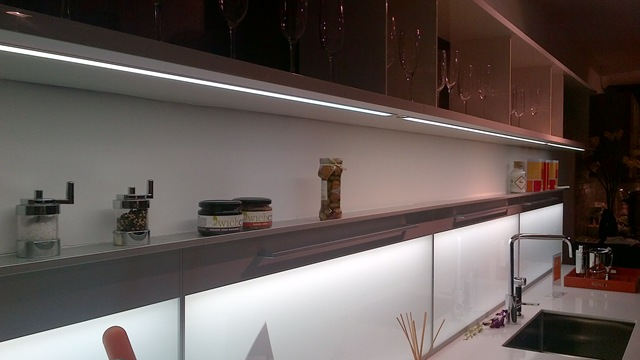 Touring the Poggenpohl & BLANCO Kitchen at NYC’s A&D Building alongside Kelly Morisseau reminded me of a statistc I’d read that 80% of consumers want to redo their kitchens. Most of them will want to pull their hair out at some point in the process… but with using tips from Kelly’s book and products from Poggenpohl & BLANCO, it’ll go a long way to avoiding remodeling stress!

When you use the best – it shows!

Bon Appétit!
The Antiques Diva®
(seen below with BlogTourNYC friends) 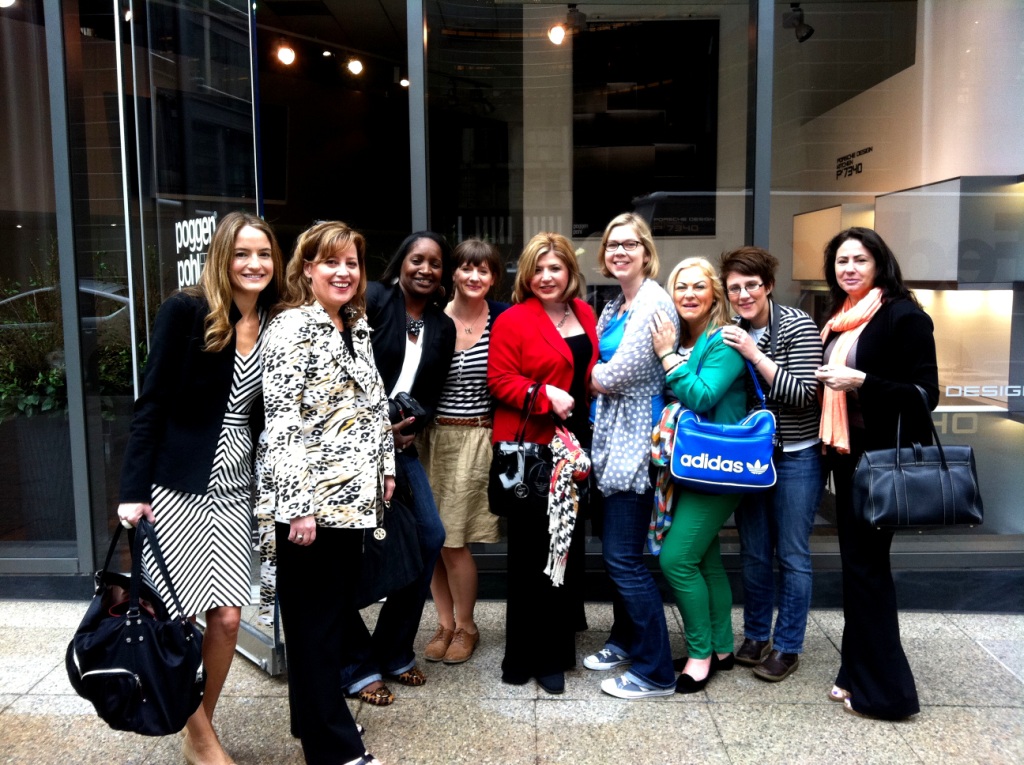 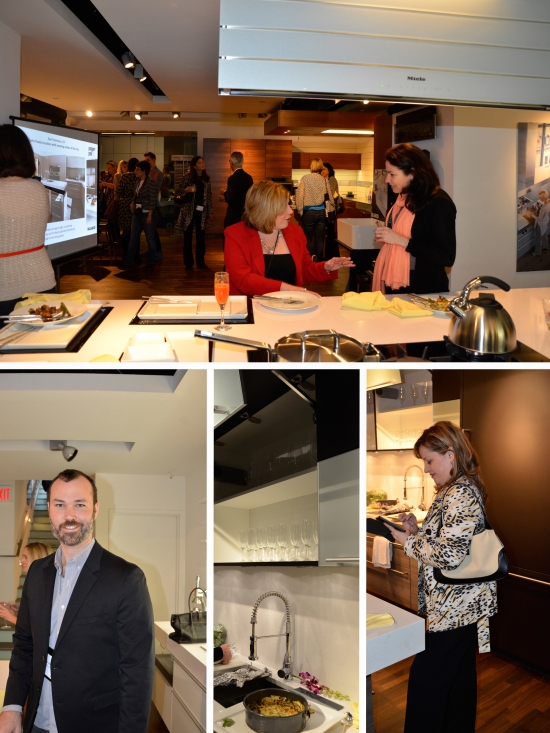 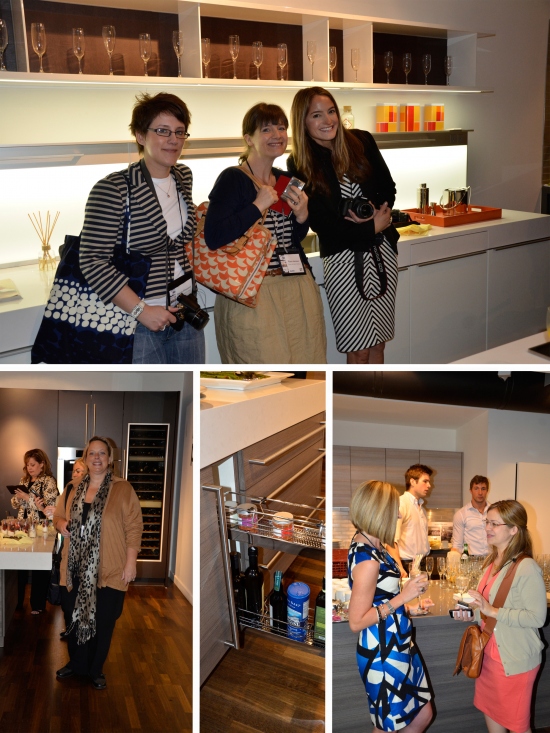