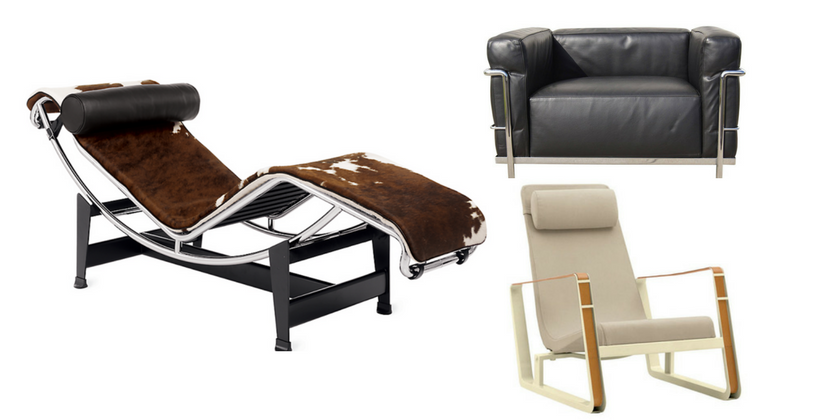 Hunting for Mid-Century Modern in Belgium

Posted on October 22, 2017 at 6:00 am by Toma Clark Haines / Belgium Antiques Tours, Mid-Century Modern / 0
At The Antiques Diva®, we recently received a client query:
Where can I find mid-century modern and ‘industrial stuff’ in Belgium? I’m mainly looking for seats like Prouvé, Perriand?
Mid-Century Modern Dealers in Belgium

Serious shoppers in-the-know go to Belgium to buy industrial and mid-century modern pieces at positively brilliant prices. On Antiques Diva Belgium tours, our Antiques Guide picks you up at your hotel and takes you to our secret sources including European antique warehouses, by-appointment-only antique stores – including private residences where virtually everything in the vendors home is for sale. As always, our Guide translates and negotiates on your behalf, bringing the buying power of all our clients to the table when we walk in the door. We also liaise you with a preferred shipper to get your purchases home.

Jean Prouvé (France, 1901-1984) was a French metal worker, self-taught architect and designer and a key influencer in mid-century French design. During his career Jean Prouvé was involved industrial design and furniture design. Prouvé consulted on many important architectural projects in Paris, including the Centre Pompidou. Prouvė designed and influenced many mid-century modern furniture pieces, a few of his well-known pieces include the Cité Lounge Chair, Standard Chair and Compass Leg Dining Chairs. Original furniture by Jean Prouvé can be purchased, and many new pieces based on his mid-century aesthetic are manufactured today. 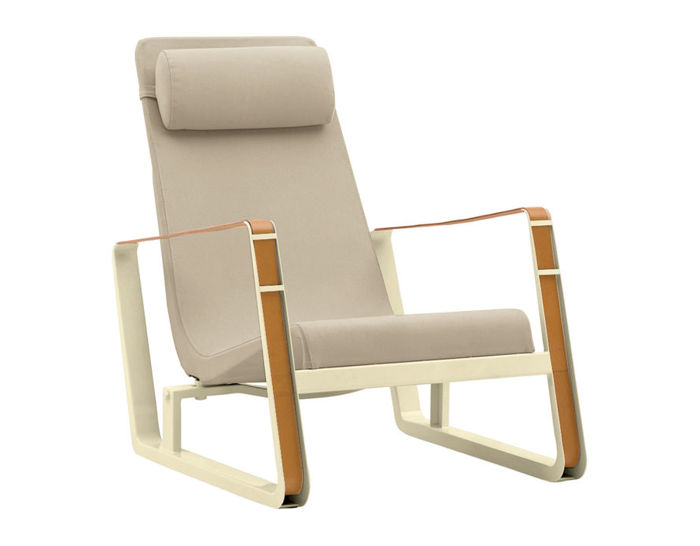 Charlotte Perriand (1903-1999) studied furniture design in Paris, exhibited at Exposition Internationale des Arts Decortifs et Industriels Modernes in Paris, and worked with Le Corbusier and Jean Prouvé. Initially known for her metal industrial furniture designs and architecture, Perriand’s aesthetic evolved over the course of her long career. Overcoming the prejudice against female designers, she proved her skills and collaborated on three of the most iconic chairs of the century: the sexy “B306” chaise with its swooping frame and hide upholstery, the chunky, steel-framed “Gran Confort” club chair, and the conversation chair. Perriand original and reproduced furniture designs in her evolving aesthetics are highly valued and collected. 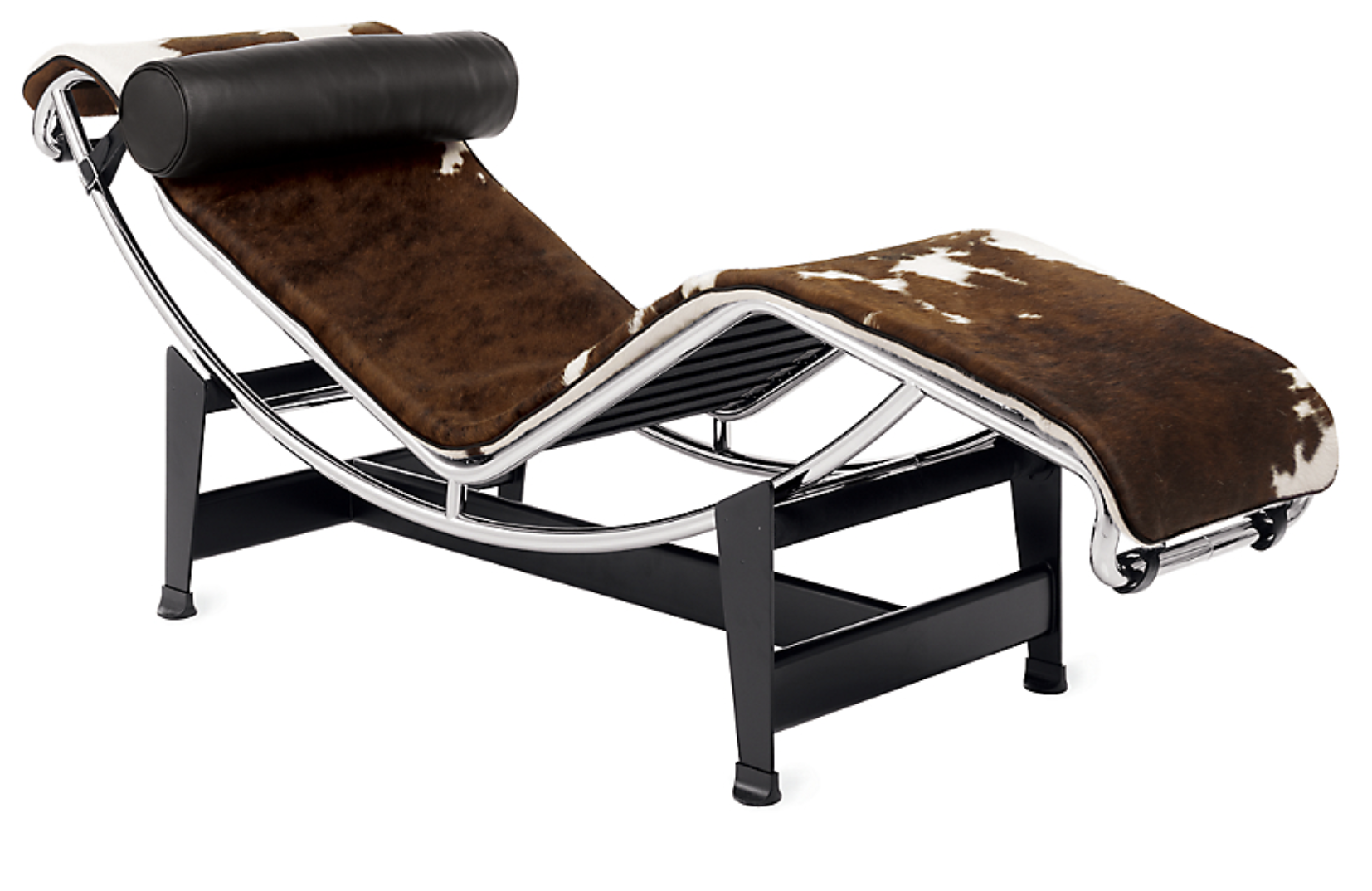 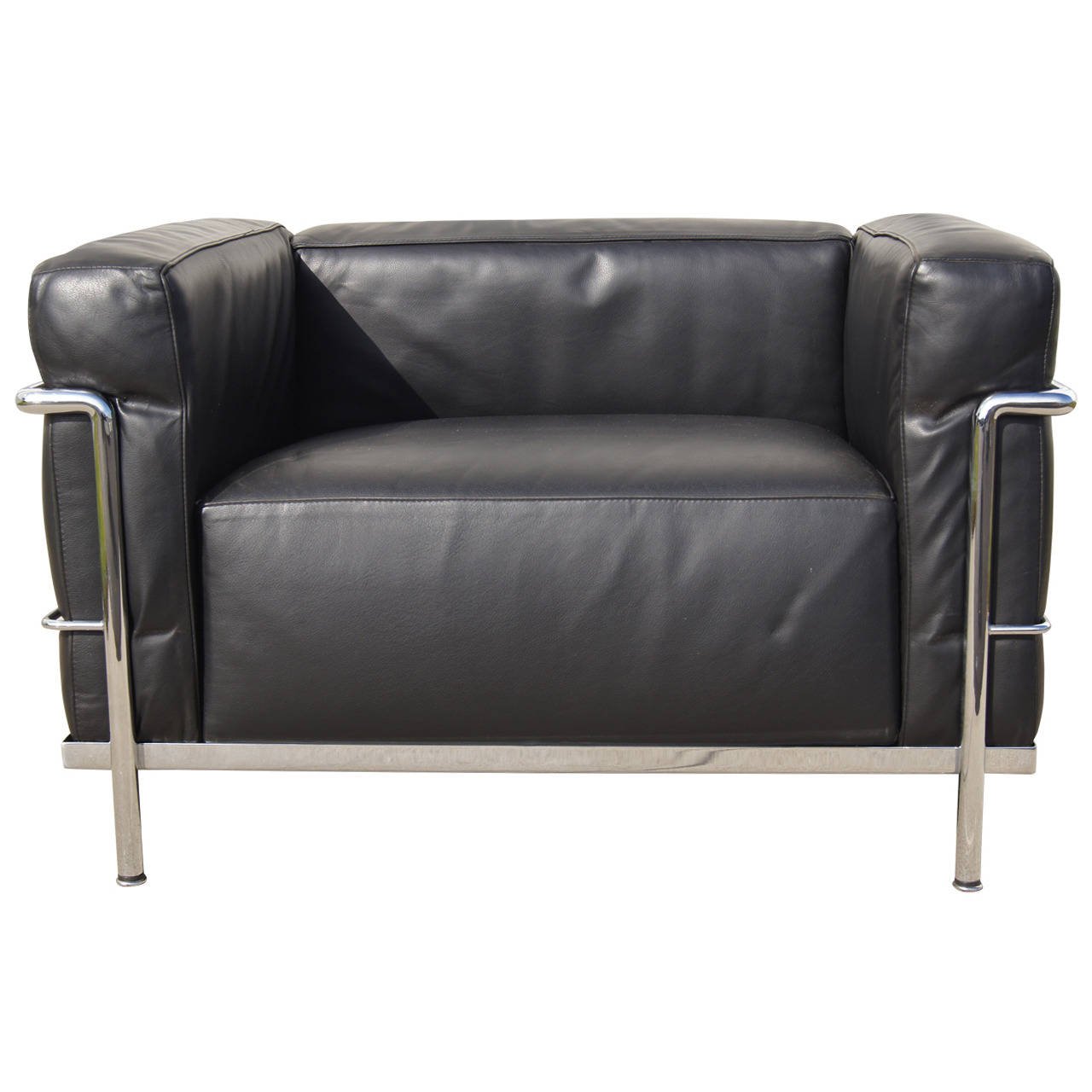 Mid-Century Modern Dealers
Today I’m opening my little black book and sharing with you three of our favorite dealers in the Belgium area that have industrial and mid-century design classics. To visit other dealers, warehouses and antique shows that specialize in industrial and mid-century design book an Antiques Diva Buying Tour, or if you can’t travel to Europe now, email me about our Buying Services.

Hope to see you soon on tour in Belgium!
Toma – The Antiques Diva
info@antiquesdiva.com