Bastille Day celebrates the beginning of the French Revolution when the Storming of the Bastille happened on July 14th, 1789 in Paris. The Bastille was a medieval fortress and prison located in Paris, and it was a symbol of the monarchy and their abuse of royal power over the masses. At that time, there were only seven prisoners in the Bastille but the people wanted access to the large quantities of arms and ammunition that were being stored there. Needless to say, they were successful at gaining access through force and thus began the revolution which would lead to a new government structure that would spread throughout France. The days of royal rule were numbered. 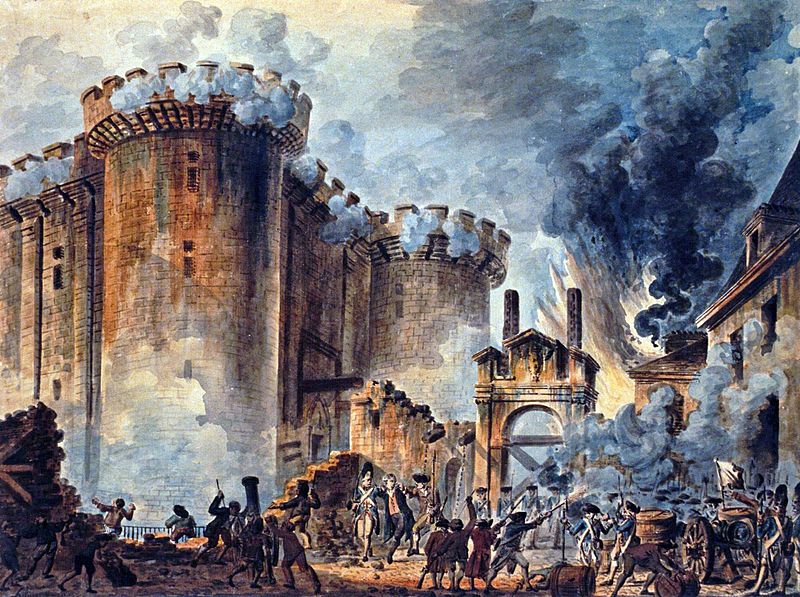 One year later, on July 14th 1790, the Fête de la Fédération was held to commemorate the Storming of the Bastille. King Louis XVI took an oath to the constitution. After the end of the official celebration, the day ended in a huge four-day popular feast where the “sans-culotte”celebrated with fireworks, and balls all over the streets. The “sans-culottes”, were the poor people, the working class and the peasants, who were not wearing the “culotte”, a kind of knicker-bocker which was the mark of nobility. They were wearing large pants instead. A few years later, when everyone became a citizen, the “culotte” disappeared. 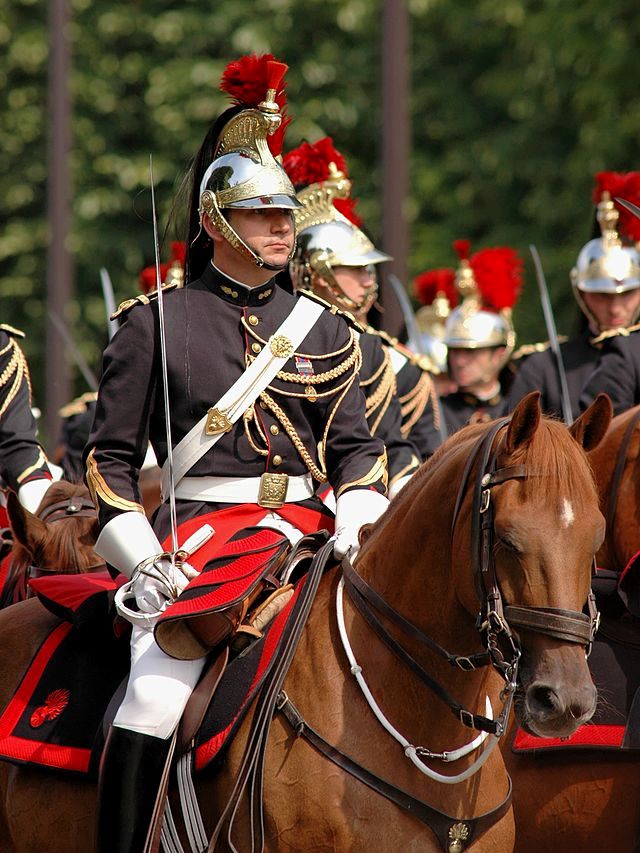 One hundred years later in 1879, feasts were held to commemorate the Storming of the Bastille. In 1880 the Senate approved July 14th to be a yearly national holiday to celebrate the Revolution. Today, that celebration consists of a military parade on the Champs-Elysees, and in the air. It is actually the only day planes and helicopters are allowed to fly over Paris. The ceremony is followed by the president giving an interview to the press, talking about the situation of the country, recent events and projects for the future. At nightfall, fireworks light up the skies of Paris as well as all the cities and villages in the country, and everywhere in France you have balls in the streets and squares. 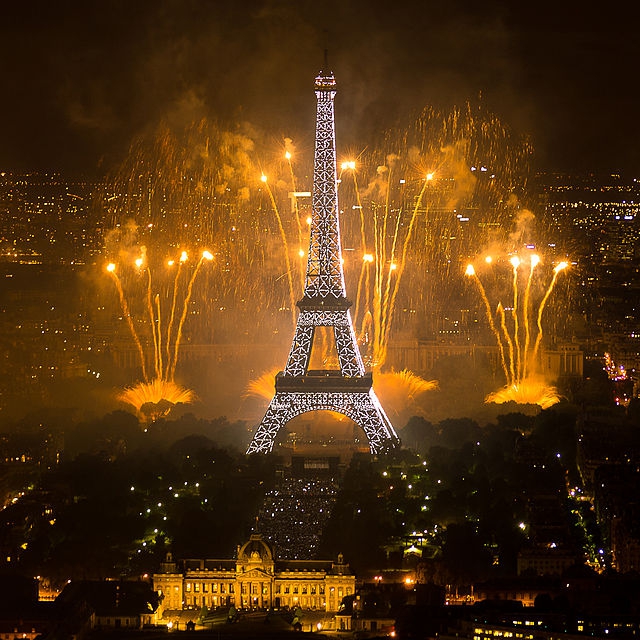 So there you have a little history on the day that the French Revolution began and the stirrings of democracy rumbled through Paris. For me, I think I will celebrate by opening a nice bottle of French wine!  Santé! Vive La France!