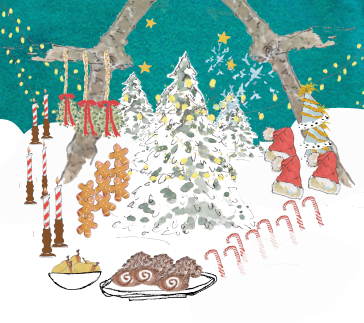 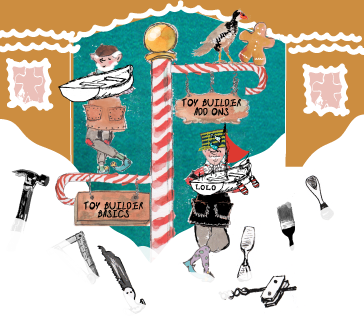 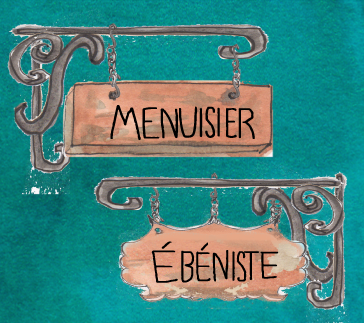 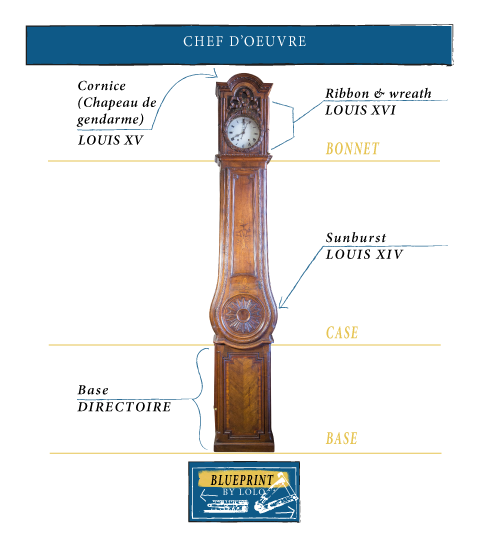 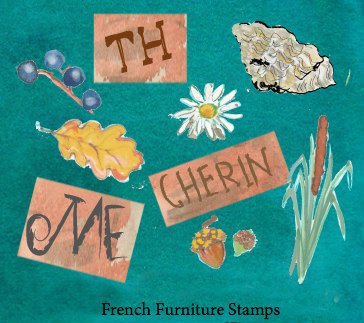 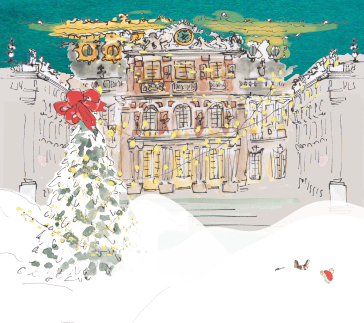 toBuild.png” alt=”” width=”490″ height=”555″ />For example, to make a chair, a menuisier (carpenter or joiner) would create the frame and would eventually be the one to stamp his name or mark to the chair. If any ornate carving was needed, it was done by a sculpteur (sculptor). If bronze mounts were part of the design, they were provided by a member of the guild of fondeurs-ciseleurs (smelters). Lastly, the opulent fabric was applied by a tapissier (upholsterer). Each of these experts was a loyal member of a different guild that trained long and hard in his own particular specialty… And these are the guilds that made the chair that sits in the palace that Louis built.