top: 5px; float: left; color: white; background: #781300; border: 1px solid darkkhaki; font-size: 100px; line-height: 90px; padding-top: 1px; padding-right: 5px; font-family: times;”>I’ve always thought that the doors of Amsterdam were the most beautiful and welcoming in the world.   The front door puts the smile on a building, setting the tone of the home inside.  It serves as a calling card, inviting the visitor in for cup of tea on a rainy day – and in Holland, there are lots of rainy days!

I’ve studied Dutch architecture – wondering at the tiny gables, the clusters of deep red bricks, the windows and doors – and have decided that what makes the Dutch home so magical is the paint.
The Dutch woodwork has a cheerful brilliant finish resulting from using the world-famous Dutch enamels. 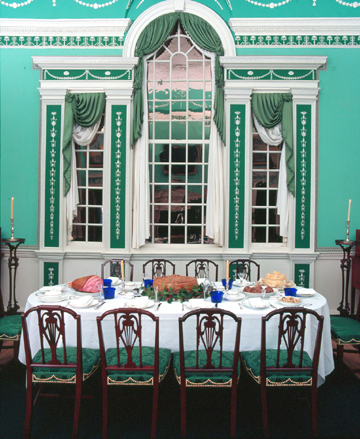 What many people don’t realize is that the Dutch often use those high sheens on interior surfaces as well, whether it on the base boards and doors, moldings and decorative trims or even the wall itself. I love a high sheen! It makes such a dramatic statement.

In this month’s House Beautiful (Feb 2011), contributing editor Frances Shultz encourages her readers to consider using high gloss paint on their interiors.  She explains, “I always hear that high gloss should be used only on pristine walls.  And I’ve always ignored it.  I like its reflective quality.”

For today’s Diva-Discovery I wanted to share with you a brand of paint that’s going to have you itching to do your next DIY project!

I’d like you to meet “Fine Paints of Europe”, which happens to be a paint company that specializes in “real paints from Holland.”

The Netherlands has led the world’s paint industry for more than two centuries. Although Holland is about the size of the state of Rhode Island, it has over 120 paint manufacturers.  In the late eighteenth century the largest colony of European artists resided in the Netherlands and these artists, led by Rembrandt and Vermeer, were demanding paints that would retain their color and endure for centuries. It was this domestic demand for artist oil paints which led Dutch entrepreneurs to focus on the development and production of paints in a broader sense. By 1790, Dutch paintmakers were successfully combining oils and pigments from the Dutch colonies to produce artist oils and even today, the paints of Holland are the best because they are formulated with expensive resins which are carefully combined with high concentrations of finely ground pigments, inexpensive fillers are never used. 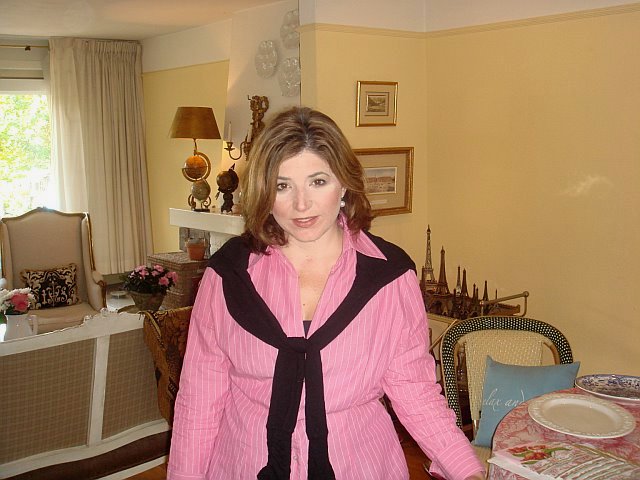 (seen right at my home in Holland)

P.S.  If you’re itching to do a little DIY, why not check out Fine Paints of Europe’s Primer

on how to paint a door!
Introducing: Antiques Diva Wood Wax