When an invitation comes in the mail from Mr & Mrs Vervoordt for a private viewing at BRAFA – your heart makes a little pitter patter. 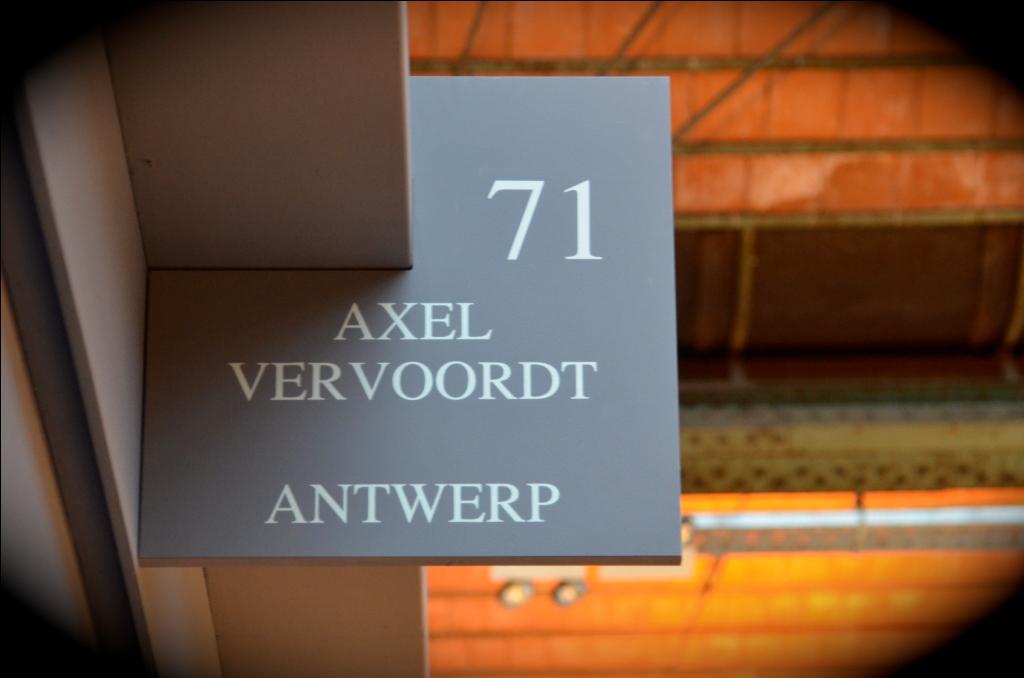 Axel Vervoordt is one of the world’s most respected antiques dealers, collectors and interior designers, and he works and lives in Belgium in an amazing 50 room castle near Antwerp.  Last year I had the opportunity to shop with clients literally buying off his castle walls – so having tasted his décor in person I didn’t want to miss the opportunity to see what he brought out for BRAFA – Brussels Fine Arts & Antiques Fair as I knew that at this chic event he’d be bringing the best of the best! 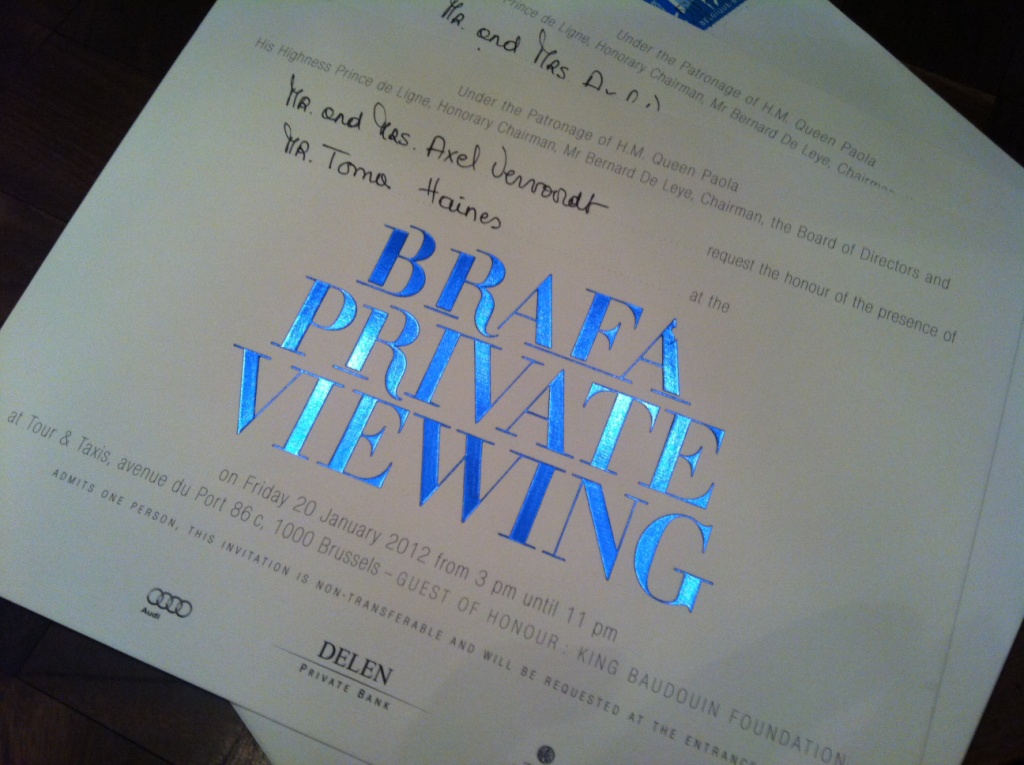 Needless to say, I was not disappointed.  While it was nearly impossible to choose, perhaps my 3 favorite items he had for sale at BRAFA were a gorgeous oil on canvas of “a ruined Roman Basilica” dating to 1650, another painting by Raimund Girke from the 1960’s and another piece from the swinging 60’s – an amazing statue called the  “The Shadow Figure”. 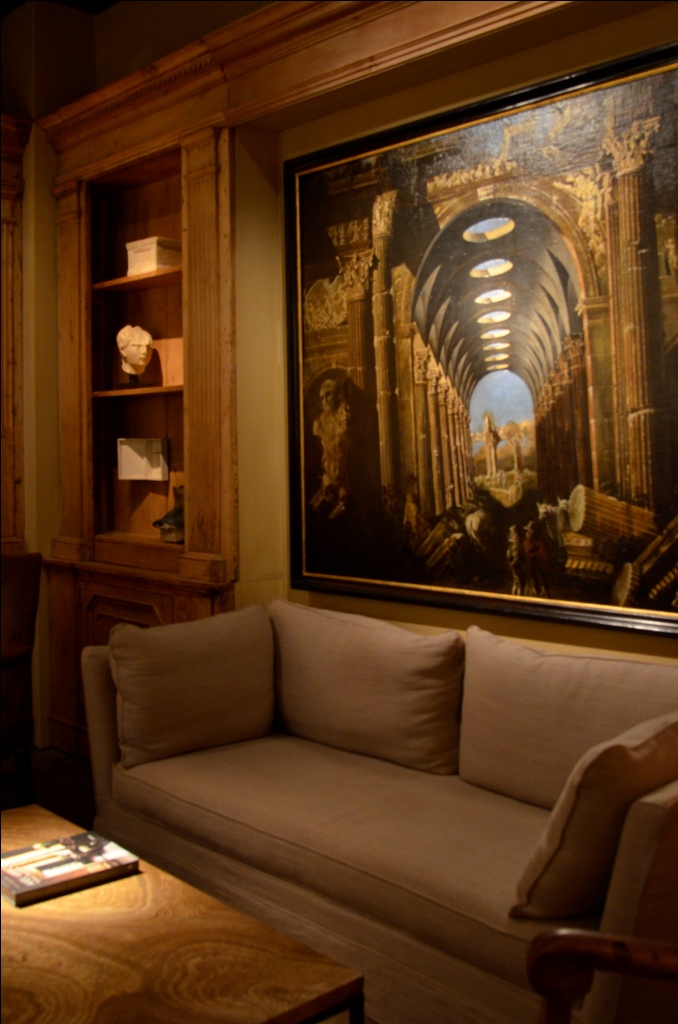 The Roman Basilica Ruin painting – though created in 1650 – feels somehow more modern in its composition.   If the painting looks familiar, perhaps you’ve seen something similar in the Roman Pantheon for Vervoordt’s team believes the artist might have found his inspiration there. 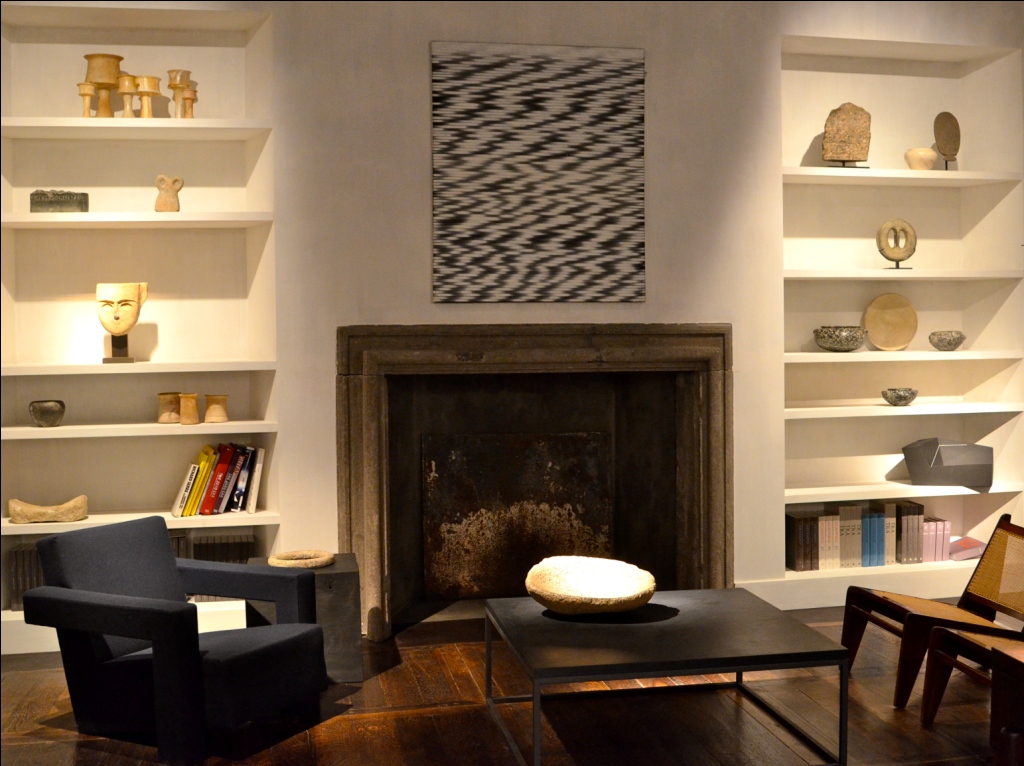 Meanwhile Raimund Girke’s Kinetische Weiss is entirely modern and the perfect anecdote to an antique-filled room.  I love nothing more than  mixing contemporary art with pieces from the past. 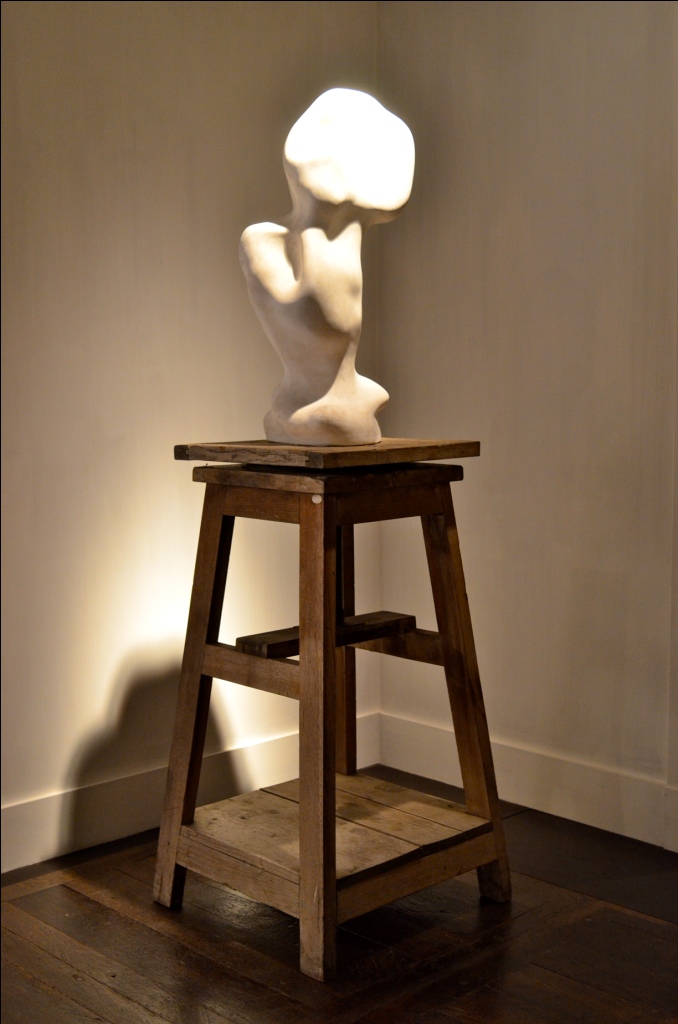 Lastly “The Shadow Figure” cast in plaster by Marguerite Arp was actually a gift to Andre Mounier in 1968 – a gorgeous romantic composition, it peacefully punctuated Vervoordt’s  display at BRAFA.